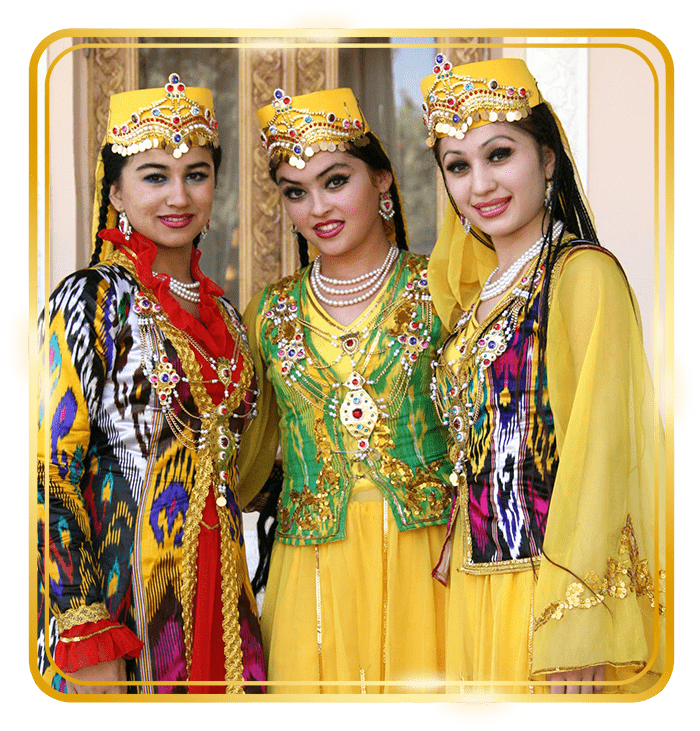 Day 1: Tashkent- Nukus
You will take a flight to Nukus. During the day, you will have a city tour around that city. You will be visiting the museum in which you will see the paintings that were forbidden back in the USSR. You will also see many other locations and monuments during this day. Night is in the hotel.

Day 2: Nukus - Khiva
The following day you will travel to Khiva. The old town is known for the fortified inner town and for the belief that the fortress that you will be seeing today was built by Alexander the great back in the 4th century. You will walk among the streets of the old town and see a l ot of ancient buildings, artifacts, monuments and etc.

Day 3: Khiva - Bukhara
The next day, you will travel to Bukhara. The ancient city has preserved its beautiful monuments and building that you will be seeing. The road from Khiva will pass trough the Kizilkum desert. There will be many photostops in order to let you take the better shot. Some free time upon arrival to Bukhara. Night in the hotel.

Day 4: Bukhara
The whole day will be dedicated to the discovery of the city. You will see many fascinating buildings and monuments. Overall the architecture of Bukhara varies from the 4th century to the 16th century. Thus the city is very rich with the wonderful tourist locations. You will then spend your night in the hotel.

Day 5: Bukhara - Yurts camp of Nurata
The following day, you will travel to the Nurata town. The town is famous for having the fortress that was built by Alexander the Great back in the 4th century BC. You will see many other different buildings and monuments that also date back to the ancient ages. You will spend your night in the desert camp in a yurt.

Day 6: Nurata - Samarkand
The next morning, you will be taken to Samarkand. The city is the second largest city of Uzbekistan. The buildings in the city range from 11th-17th centuries. There are many important locations that played a massive role for the traders of the Great Solk Road back in their times. The city even holds the UNESCO heritage site. The city overall has a very specific atmosphere which you will never forget. Night in the hotel.

Day 7: Samarkand - Tashkent
The following day, you will travel to Tashkent via train. The day will be dedicated to a city tour around the city. You will see many monuments and locations in the new and old cities. One of the most memorizing artifacts in the country is the 8th century Quran which is believed to belong to one of the successors of the Prophet Mohammad. Night in the hotel.

Day 8: Tashkent - Flight
In the morning, transfer tot he airport for departure.